What does November actually mean? 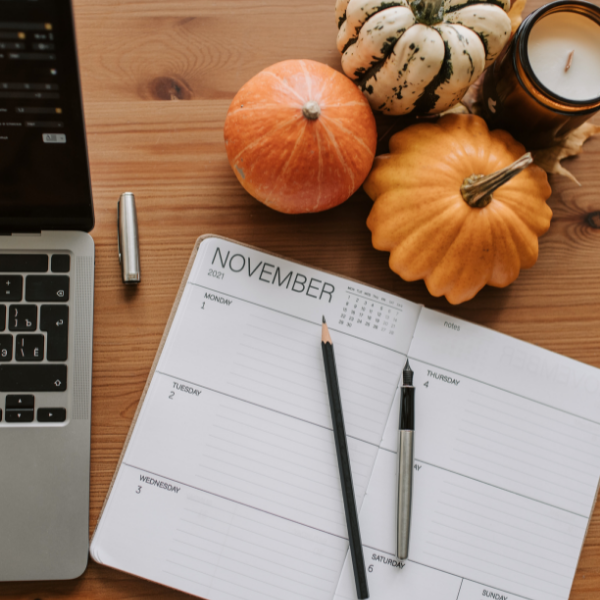 05 Nov What does November actually mean?

Posted at 19:03h in Blog by Trivantus 0 Comments

The word, “November”, is derived from the Latin word “novem” meaning “nine” because it was the ninth month of the Roman calendar and December, derived from the Latin word “decem” meaning “ten”, was originally the tenth month. January and February were added when the Gregorian calendar was introduced in 1582, and the anomaly of the names for the last two months of the year has existed ever since. November is often a time of reflection when we consider all that has happened over the past year and what we can look forward to as the new year awaits around the corner. It gives us a break before the more active month of December as we prepare for the holidays.

November is also a time to celebrate the successes of the year and learn from our mistakes, so that we can just relax for awhile. The pressure of the pandemic along with our ever changing society has kept us on edge for two years now, and it is time to finally slow down. Block any negative thoughts and think of the good things in your life. Stop being angry or frustrated and learn to be kinder to people. Spend more quality time with your family instead of just zoning out in front of the computer or television. Your body and mind will appreciate these refreshing changes and so will everyone around you. Take it easy and enjoy life these last two months of the year. You deserve it.